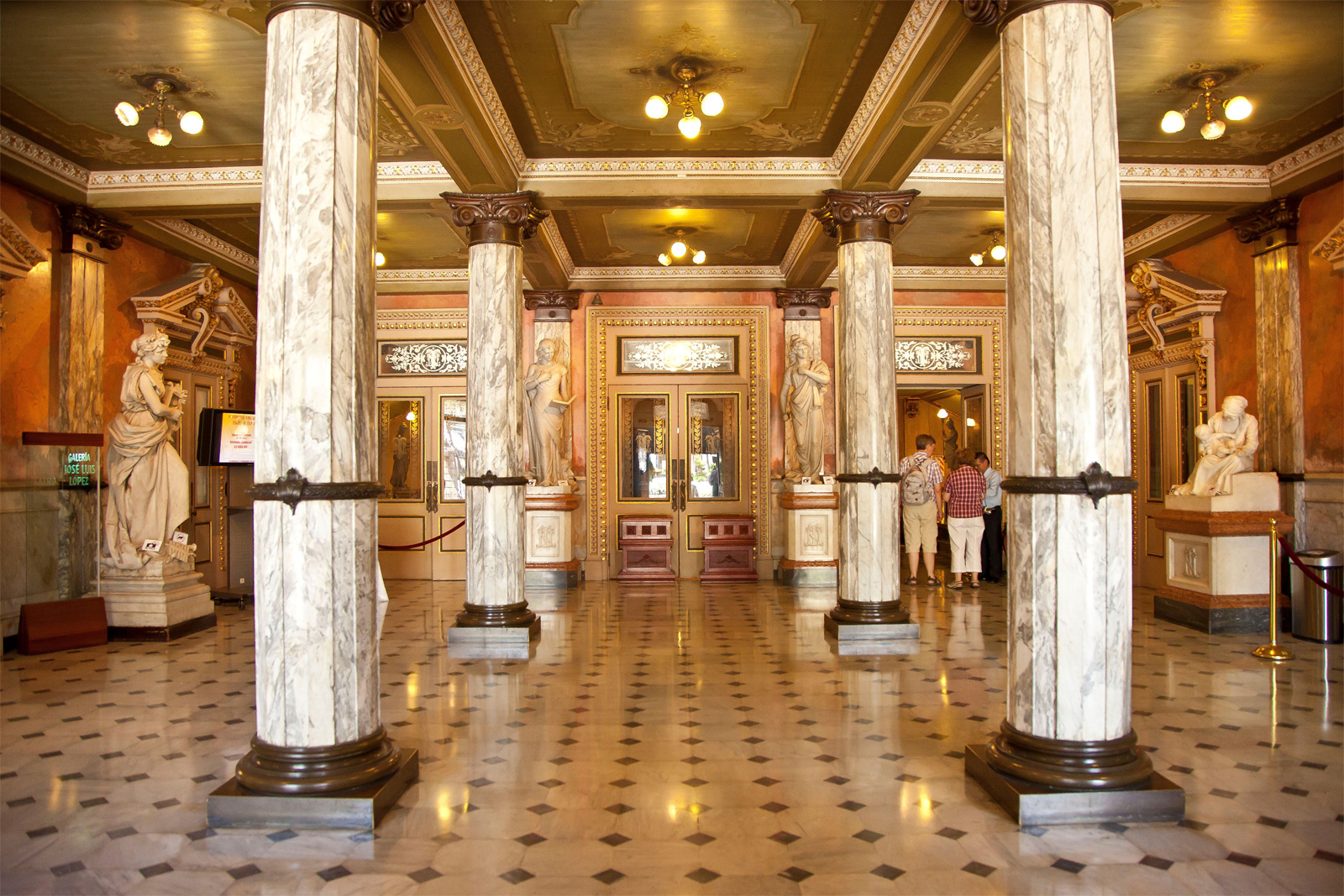 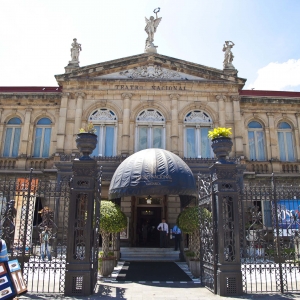 Located in downtown San Jose, this building is considered the finest historic building in the capital, and it is known for its exquisite interior which includes its lavish furnishings . Construction began in 1891, and it opened to the public on 21 October 1897 with a performance of Wolfgang von Goethe’s “Faust”.  Inspired by the Paris Opera House, this Neo-baroque style building was built to impress. The theater has fine finishes including, marble floors and pillars, 22.5-karat gold leaf and Belgian ironwork.  The theatre always has something going on – most popular is Costa Rica’s National Ballet Youth Troupe’s presentation of “The Nutcracker” every December.  Contact us for more information on what may be on at the theatre during your stay in San Jose. 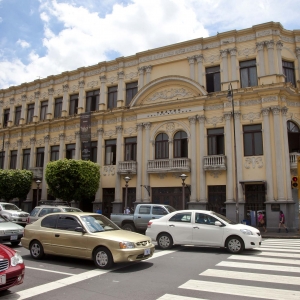 Located in a now Historical Preserved building, this theatre is the setting for an array of shows throughout the year, ballet, jazz dance, theatrical performances amongst others.  It is a very popular theatre amongst local and international singers.

Located in a building that once housed the Central Penitentiary, the museum contains interactive displays educating children on various topics ranging from Astronomy and nature, to the science of human life and communication.  As you wander through the buildings 39 rooms you and your children will be entertained with hands on interaction and learning.  There is even a small zip line through the foyer for the adventurous.  The museum is closed on Mondays. 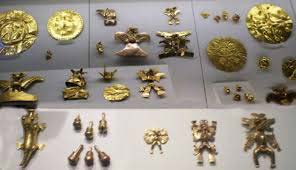 The Museo Numismático (National Coin Museum) is also located in the same building on the ground level and features displays dating back to 1236, including coins, banknotes and unofficial items such as coffee tokens.  The “Casa de Moneda” is also located on the ground level with information on the history of minting in Costa Rica and displays illustrating its development. 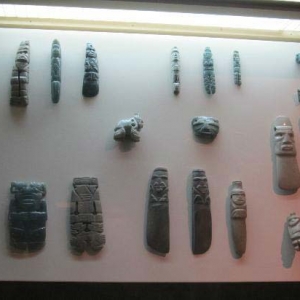 This archaeological museum in downtown San Jose is located on the Northeast Side of the democracy square. The museum has an extensive collection of pre-columbian artifacts, such as stone tables (metates), ceramics, ceremonial heads, adzes, and other decorative pieces from 500 BC to 800AD. The jade room of the museum also displays translucent jade pendants while the 11th floor museum lobby contains a sculpture by Jose Sancho, a white marbe called Plenitude. 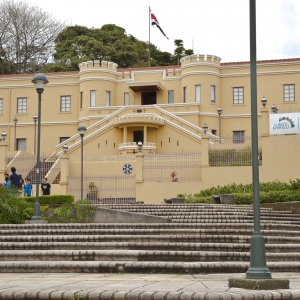 Located at Calle 17, between Central and Second Avenue, Cuesta de Moras, in the Bellavista Fortress, a crenallated, ochre colored building was originally a military barracks: the exterior walls still have many bullets lodged in them from the country’s1948 civil war.

The entrance on the east side leads to a courtyard displaying pre-Columbian artifacts and cannons from the colonial period. The museum is organized thematically in a counter clockwise direction from the entrance with artifacts related to Costa Rica’s geological, colonial, archaeological, religious and modern history. The colonial room has a notable collection of furniture and is designed to emulate that of actual quarters in the 18th century. The museum also has an exhibit of the 1987 Nobel Peace Prize awarded to Óscar Arias, and a bust of José Figueres and butterfly garden in the outside “Plaza de la Democracia”. 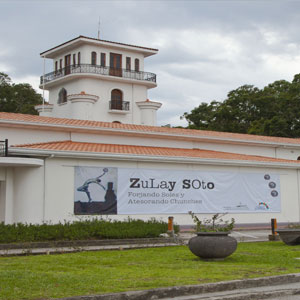 Located only 8 blocks from the hotel, in what was the first international airport in Costa Rica, the Art Museum is set in a neoclassical style building, built in the late 30’s, the museum offers exhibitions of works by local and international artists.  It also is the center of the International Arts Festival held every April.  The museum is closed on Mondays.