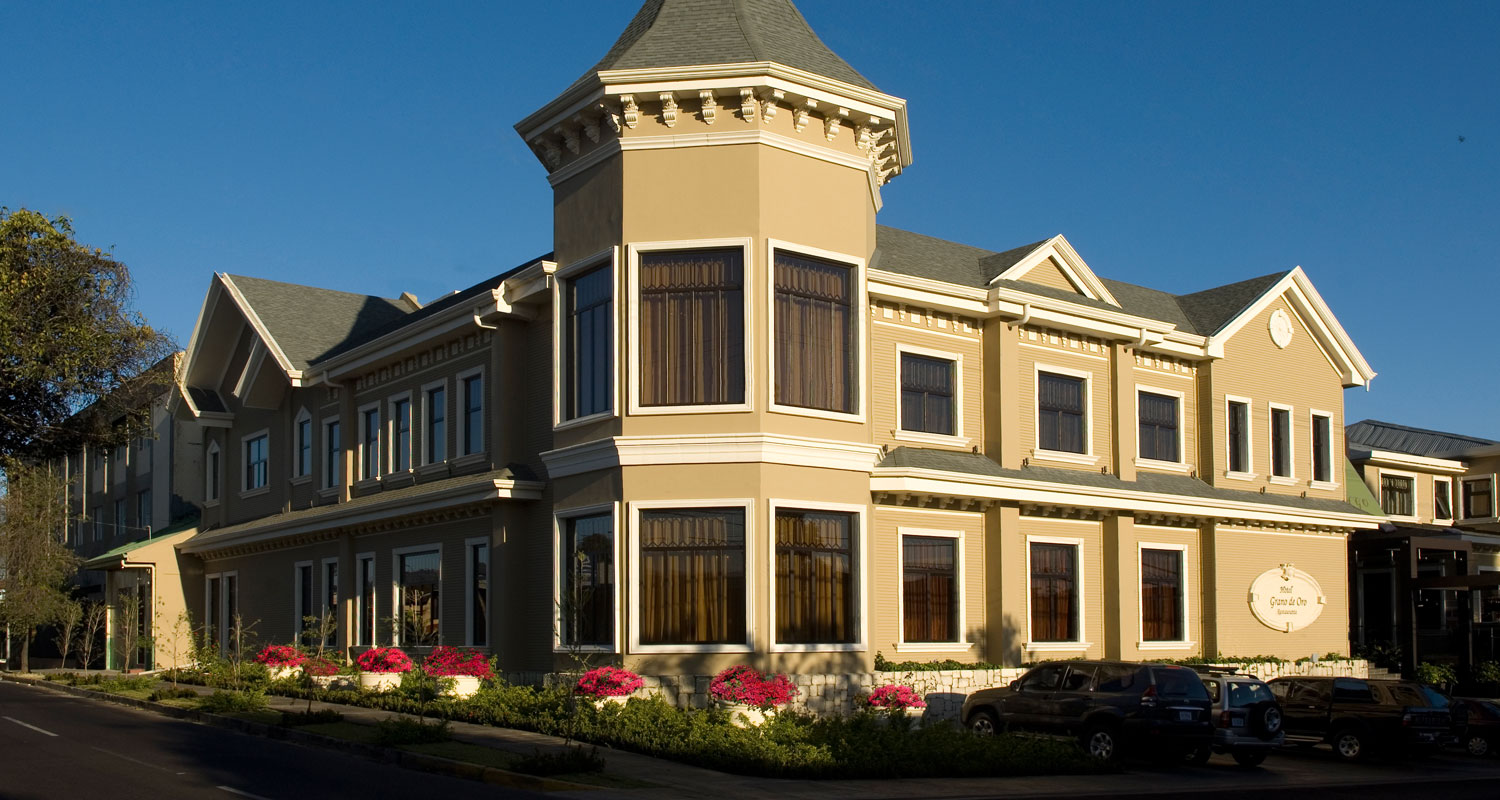 In Costa Rica, the term “Grano de Oro” is used to refer to the coffee bean, their “Grain of Gold”. The founders of this boutique hotel fell in love with the idea that such a small fruit could be so valuable. 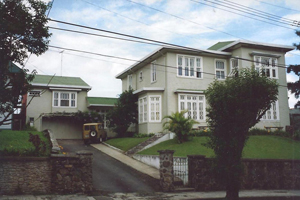 Hotel Grano de Oro was started by a Canadian couple who frequented Costa Rica for vacation. They loved the natural beauty of the country and the people, and in particular the metropolitan city of San Jose. They found that San José was lacking an upscale boutique-style hotel, offering a unique, personalized service – in other words a “Grain of Gold”. With this in mind, the search for the perfect house to be renovated began.

The original tropical Victorian home, which is now known as the Grano de Oro, was a private family residence belonging to the Pozuelo family, built at the turn of the 20th century. 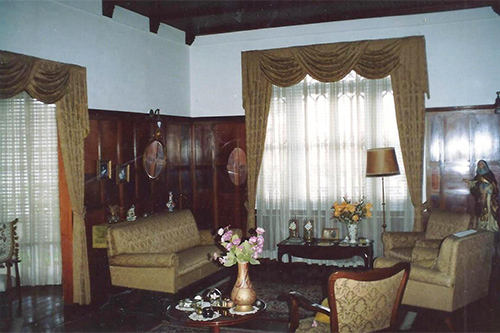 The Hotel Grano de Oro opened its doors in December of 1991, with 21 guest rooms, a gift shop and a modest café. Quickly gaining recognition from local and international agencies for its unique personality and great service, the hotel became a landmark within the city.

In December 1994, after acquiring another Pozuelo family home, behind the first, the number of guest rooms was increased to a total of 34 and a Jacuzzi terrace was added. The signature suite, The Vista de Oro was introduced with its spectacular view of the city lights. 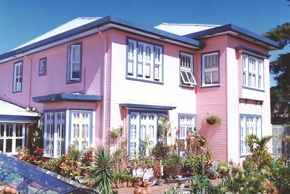 The Restaurant also expanded with this renovation and began to take on its own identity with the hiring of a new French Chef, Francis Canal Bardot, who is still with us today. Hand in hand with the owners, Francis worked on new dishes and menus bringing a new point of view to the traditional offerings that were so common in San Jose.

Over the next 10 years the hotel continued to stand strong as one of the best lodging options in San José, and the fame of its restaurant made it impossible to serve all of the customers who wanted to come to eat, especially the large number of local customers. 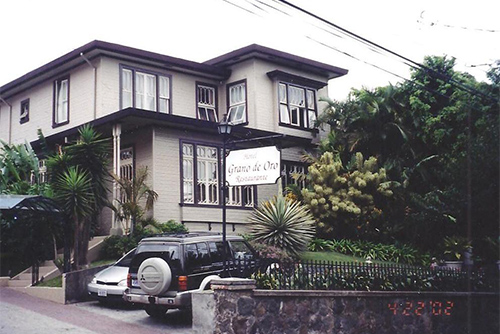 Due to the need of the growing restaurant a decision was made to begin a 3rd expansion: the owners bought yet another property next door to the original home. In 2007 the completion of a beautiful building maintaining the original tropical Victorian architecture and style of the original Pozuelo house became the home of Restaurante Grano de Oro. The restaurant is one of a kind in the city offering an elegant indoor dining room, a beautiful inner courtyard, a handcrafted indoor/outdoor bar and an award winning wine cellar.

The Hotel and Restaurante Grano de Oro and its staff continually focus on pleasing its customers and exceeding their expectations. The Hotel Grano de Oro is a member of two groups of boutique hotels: Small Distinctive Hotels of Costa Rica and Cayuga Sustainable Hospitality Collection.

To read more about our History, we recommend our Blog Post named From a Warm Home to a Warm Hotel